Hot air? Why a green hydrogen focused future is a big ask

Of all the decarbonisation efforts in the past two decades, switching from fossil fuel to renewable sources of energy has been the forefront of meaningful change. However, only around 20% of global final energy use is electric.1 The rest is energy derived from the direct use of oil and gas products, from transport to industrial processes. In some cases, electrification is viable, however many rely on thermal energy processes designed for hydrocarbon combustion. As a result, several oil and gas companies see a viable future in a pivot to the production of clean hydrogen.

As discussed in State of Play’s recent Fuelling the future: What’s next for Oil and Gas? report, the two leading options are:
- Green hydrogen - using renewable energy and electrolysis and,

Blue hydrogen currently only captures approximately 60% of carbon effectively, which limits its viability as a truly clean fuel for the future. Aspirational technology sees as much as 80% of carbon captured, but at significant cost and still dirtier than the green hydrogen alternative. Thus, many expect green hydrogen to be the most viable alternative to current natural gas exports which earned Australian producers an estimated $48bn in 2021. But just how viable is this conversion, and what would a full replacement of natural gas production for an energy-equivalent volume of green hydrogen look like?

For the sake of simplicity, this analysis only considers replacement of Australian gas production and not oil, as the end use of the latter is less comparable. In 2021, Australian producers extracted 5730 Petajoules (PJ) of gas, of which 4314 PJ (~75%) was exported.2 In terms of energy equivalence, total production of gas last year equalled the energy stored in 48 million tonnes of hydrogen, with exports totalling the equivalent of 36 million tonnes of hydrogen. The current hydrogen project pipeline in Australia is projected to produce approximately 9 million tonnes per annum, requiring a more than 5x acceleration to achieve parity with current gas production.3

What does this feasibly look like? Assuming all hydrogen is produced using renewable energy-powered electrolysis, the required scale up is significant. State of Play analysts used peer-reviewed analysis from researchers at the Australian National University to estimate the required infrastructure to produce 48 Mt of green hydrogen in the north of Western Australia.4 Assuming an even split between wind and solar generated energy to counter the cyclicality of renewable energy generation, Australia would need 402 GW of installed wind capacity (44x current capacity) and 553 GW of solar capacity (29x current capacity).

Assuming colocation of wind and solar generation, this would require over 73 000 square kilometres of land, larger than the entire size of Tasmania. The Asian Renewable Energy Hub is currently the largest proposed green hydrogen hub, slated to produce 1.6 Mt of green hydrogen at a capital cost of $22bn AUD. Assuming those costs are accurate, the full replacement of gas with green hydrogen would cost in excess of $650bn AUD.

Now this is clearly an extreme hypothetical and costs are likely to fall over the ensuing decades as technology continues to develop. Demand may also fall as current gas customers may electrify. However the inherent cost of building the generation and electrolysis capacity required to meet current energy demand is eyewatering.

Cost competitiveness is a second major barrier. Analysis from State of Play’s latest report demonstrates that hydrogen will likely not be viable in any form without significant subsidies or carbon taxation – likely reaching into the hundreds of dollars per tonne to equivalate prices. Blue hydrogen is intrinsically tied to the price of natural gas. It therefore struggles to compete with natural gas on price and is inherently inferior to green hydrogen with regard to carbon emissions. Green hydrogen technology is currently far too expensive compared to gas alternatives, and even aspirational prices struggle to outcompete current gas prices without significant government support.

The promise of hydrogen is exciting and worthy of investment, research, and innovation. However, it should not be seen be seen as a readymade solution. The first stage should be for green hydrogen producers to displace current hydrogen production (of which almost all of it is fossil-fuel powered) in industries such as fertiliser and chemicals, then tackle the promise of hydrogen energy if it is cost-competitive with other clean technology options.

Rather than relying on hydrogen to be an easy solution, we should think more creatively about addressing the hole left by natural gas in the global economy. Electrification of current thermal fuel processes offers a cleaner and more efficient future of large-scale industry. In Australia’s case, strong wind and solar penetration might enable more downstream industrial processes powered by cheap renewables. Intermittency can be managed through storage or by designing grids and processes to be more reactive to demand during the day. Other countries may begin to turn back to other forms of clean energy such as nuclear or by importing electrons through high-voltage direct current cable infrastructure such as the SunCable project. While some industrial processes may be resistant to electrification due to technology immaturity or chemistry, residual carbon capture (either direct from flue gasses or from the atmosphere through large scale carbon removal) may yet prove more competitive than the development of an entire hydrogen supply chain infrastructure.

Ultimately, we don’t know what the final energy mix will look like in a successfully decarbonised world. We also should not discount the proven capability of humans to overcome what was once seen as an impossible task. But relying on hydrogen because it is the most convenient shift from gas is a poor rationale for technology investment when convenience delivered us the climate crisis in the first instance. We should think creatively, but with a clear-eyed view of the real risks and limitations of hydrogen as a catch-all solution. 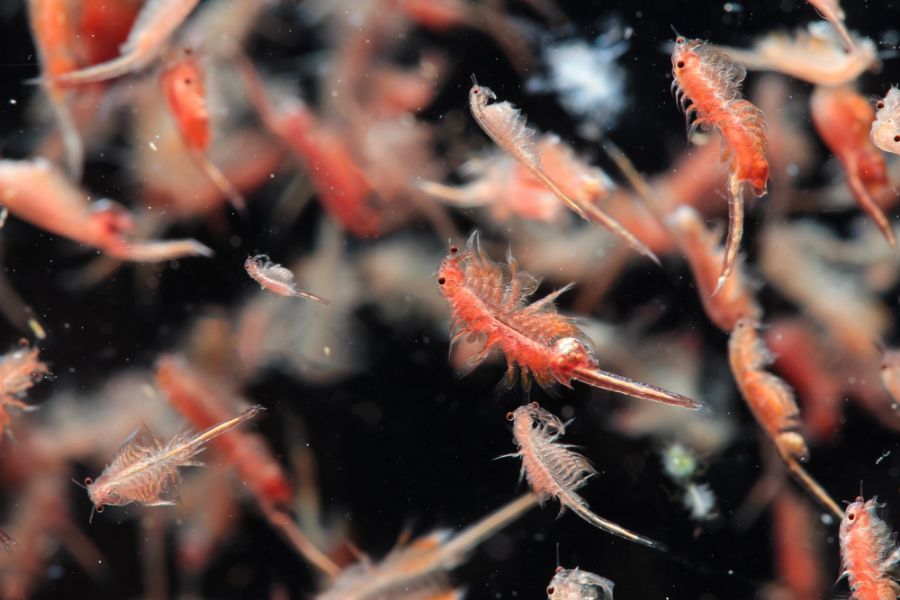 Why, when, and how competitors use industry collaboration to achieve breakthrough innovation, with learnings from the Electric Mine Consortium.

We explore Indonesia and Australia’s bilateral relationship, as well as some of the challenges and opportunities.

Our newsletter provides information about the state of the resources industry globally and how you can take advantage of emerging strategies and innovative technologies.