By
Conor McLaughlin
Published on
July 2, 2021 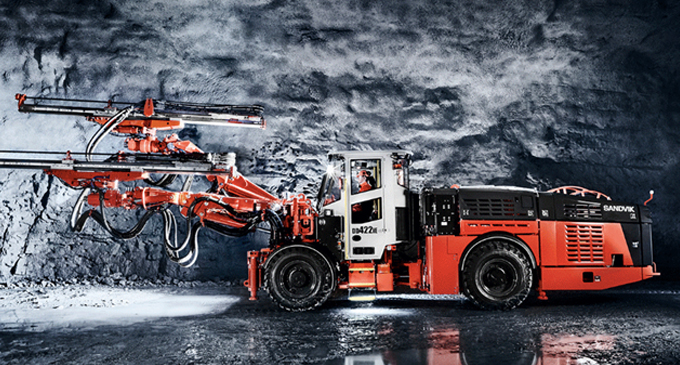 According to the State of Play: Electrification report, released today, the majority (89%) of the globe’s leading mining executives expect mine sites across the world to electrify within the next 20 years.

Electrification is a game changer for the mining industry as it allows the complete removal of diesel from mines and, when combined with renewable energy, results in a decarbonised mine site.

Australia’s leading mining companies such as Rio Tinto, BHP, South 32 and Oz Minerals – along with global tech giant Tesla and more – gave input into the report which uncovered that the need to shift to low footprint, electric mines is being driven by economic, environmental and health related opportunities.

More specifically, nearly 79% of mining executives believe there will be a health-related industry class action in the next 15 years and 91% expect the shift to electrics will create new business opportunities.

It’s these perceived health risks – if nothing changes – and economic benefits that State of Play co-founder and chairman, Graeme Stanway, says is driving the industry to take a close look at current practices and think how can we do this better?

“Electric equipment will allow for a shift from the typical underground mine sites we see today in Australia with many pieces of heavy equipment, powered by diesel, operating underground in confined spaces alongside teams of people, towards a clean future of mining, not seen before.

“A future where machinery is safe, automated and battery powered. This would effectively cut out two of the biggest issues in mining: carbon impact and particulate exposure and result in zero carbon emission mines.”

Stanway says while the industry as a whole understands these benefits, when it comes to individually implementing them as an organisation, cost becomes a key hurdle.

“Our data shows renewables, all electric systems and batteries will help fuel the change towards a healthier, economically viable future of mining, but uncertainty remains when it comes to to which area to invest in first, and how.”

He says the industry should focus on collaborating to overcome cost barriers and uncertainty in technology choices that may be beyond the capacity of individual companies. And, while the mass adoption of electrification technology has so far been low, key players such as Independence Group, Gold Fields, South32, OZ Minerals and Barminco are joining forces to accelerate achieving the goal of zero emissions mines.

METS Ignited CEO, Adrian Beer, is part of this collaboration and says Australian mining companies have a huge advantage compared to their global counterparts when it comes to alternative energy sources.

“Here in Australia we have an abundance of renewables that the industry is tapping into, particularly in our most remote operations. Local mine sites have the opportunity to install solar and wind, and battery energy storage systems to power their operations at a much cheaper cost than many global players.”

He added: “For the country to fully realise the opportunity of zero emissions mines we also need to be able to effectively implement these technologies. We need to modernise our regulatory framework, and consider what skills our sector will need, across the entire range of the workforce, from trades and technicians, university graduates, through to our scientists and PhDs.” 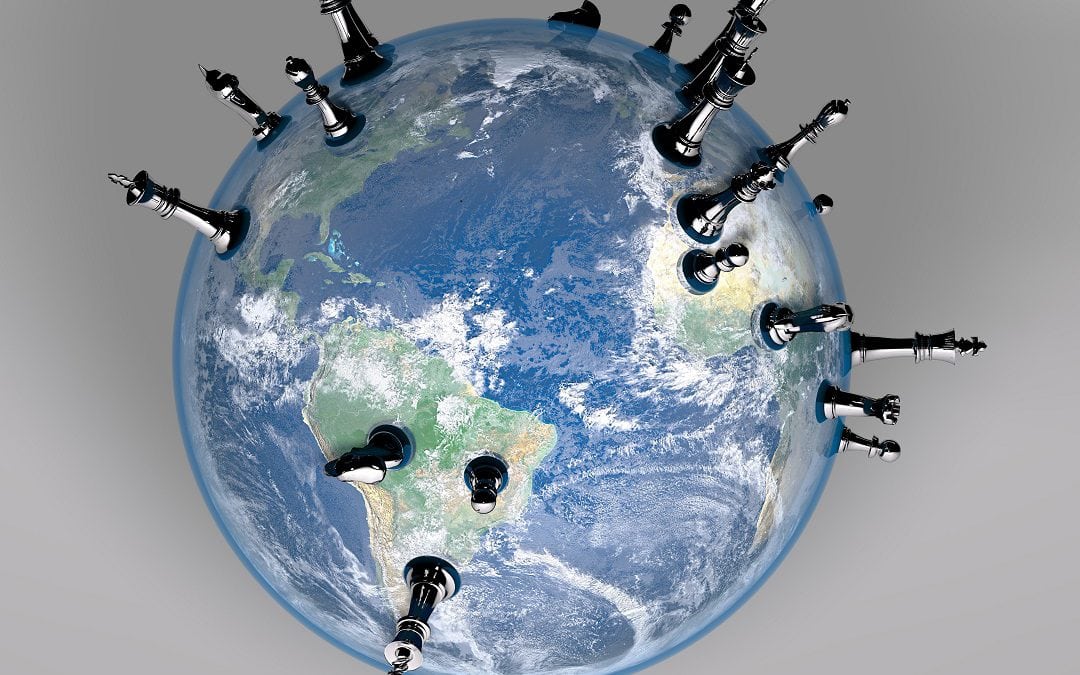 Resource security is a global geopolitical game that has been played for centuries. Some play to primarily make money through exports (such as Australia, Canada, Chile, or South Africa) while some play primarily for national security (such as China, the US, India, or Japan). 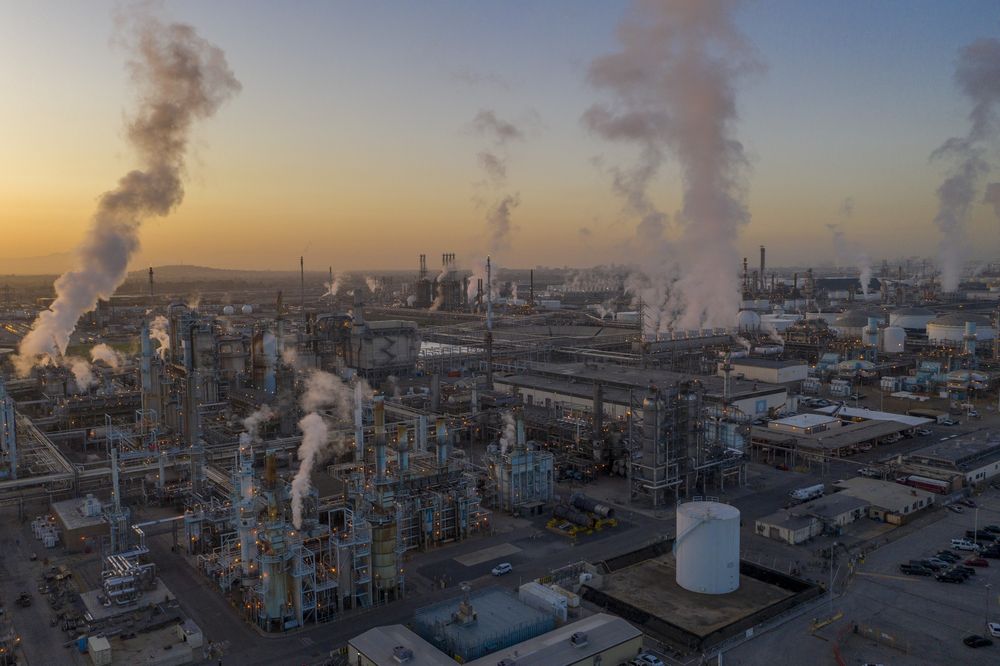 All of mining’s recent investments in renewable energy and electrification will count for little if it does not confront its methane problem.